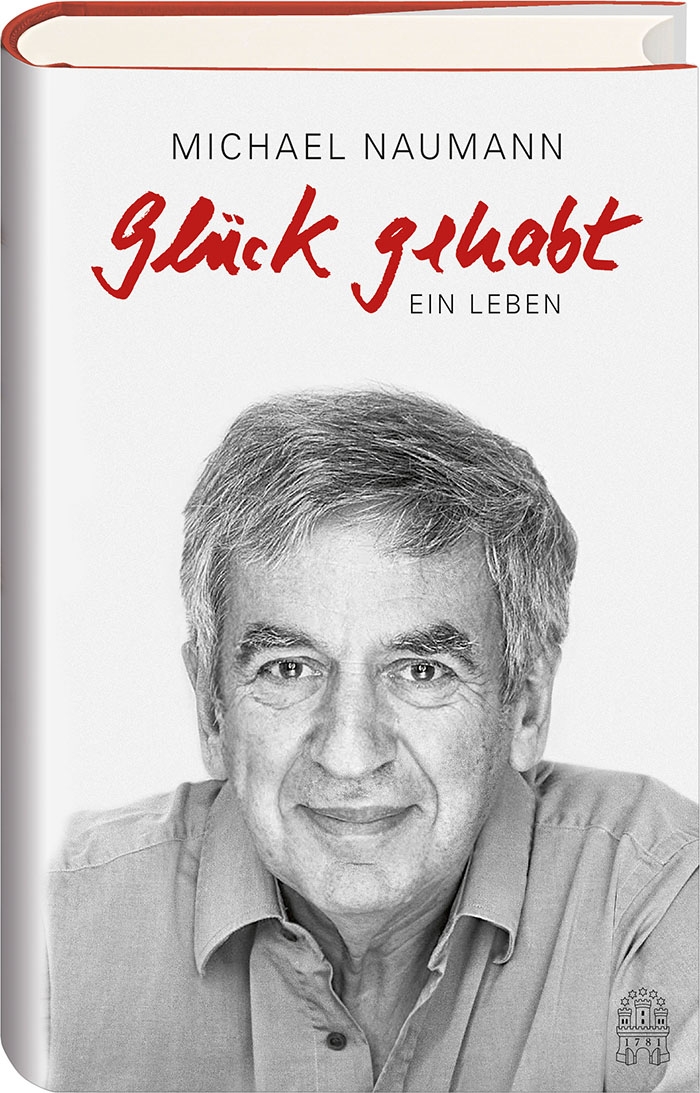 1959-60 Michael Naumann was an AFS student to Mexico, Missouri. In his biography, a chapter is dedicated to his exchange year.

Michael Naumann was born 1941 in Eastern Germany and came to Hamburg with his mother in 1953; they then moved to Cologne. Holder of a scholarship from the Friedrich Ebert Foundation he studied political sciences in Marburg, Munich (PhD in 1969). Naumann became a journalist, worked for Der Spiegel and Die Zeit where he was editor-in-chief. Later he  was publisher at Rowohlt, lived a few years in New York, leading first Metropolitan Books, then the Henry Holt and Company. From 1998 to 2001 Naumann served the German government under Gerhard Schröder as Beauftragter der Bundesregierung für Kultur und Medien, Secretary for Culture. 2008 he ran for the mayor election in Hamburg as candidate of the Social Democratic Party (SPD). From 2010 to 2012 he was chief-editor of the political magazine Cicero in Berlin. Teaches at the Humbolt University in Berlin. Since 2012 Prof. Dr. Michael Naumann is rector of the Barenboim-Said Academy in Berlin.

Link to publisher's website. The book is currently only available in German.