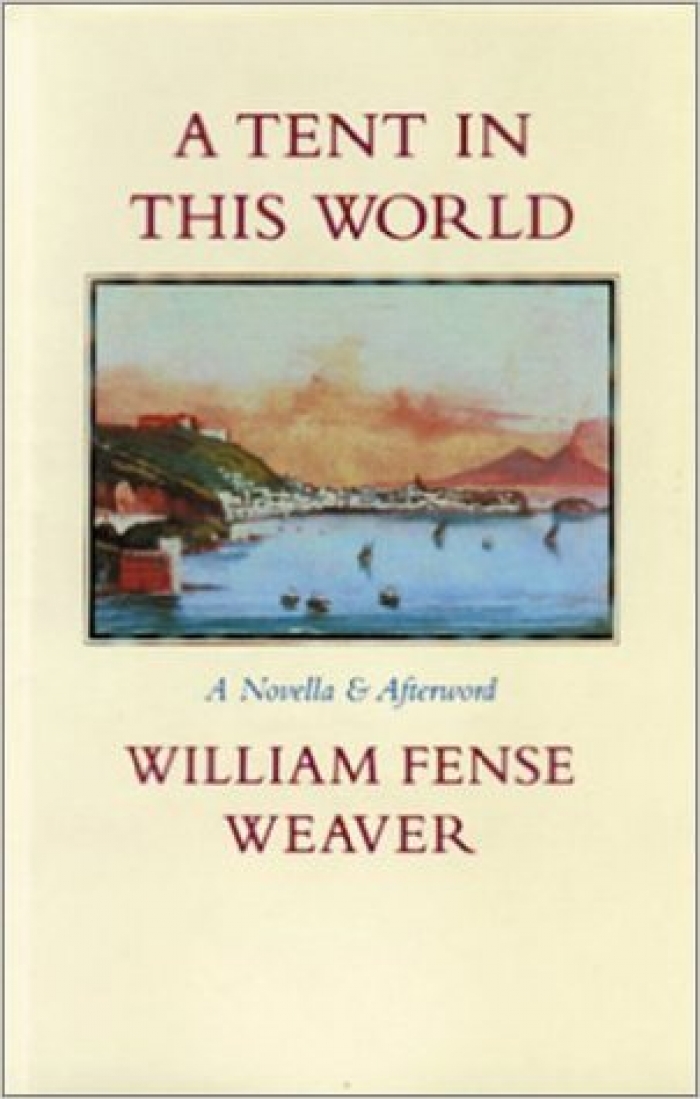 ... In the fictive form of a diary written on the spot, "A Tent in This World" chronicles six weeks in the autumn of 1947 when Bill, 24 years old, comes back to Naples, revisits the scenes that had most vividly impressed themselves on his young mind when he was a volunteer ambulance driver in the city three and a half years earlier, renews and strengthens his connections with the Fabbri family, particularly his friend and contemporary Luigi, and once more leaves the city, this time for Rome and new literary connections. ...

Read the Review by Michael Caesar.

First chapter: A Tent in This World

William F. Weaver was an ambulance driver in North Africa and in Italy during WW2.