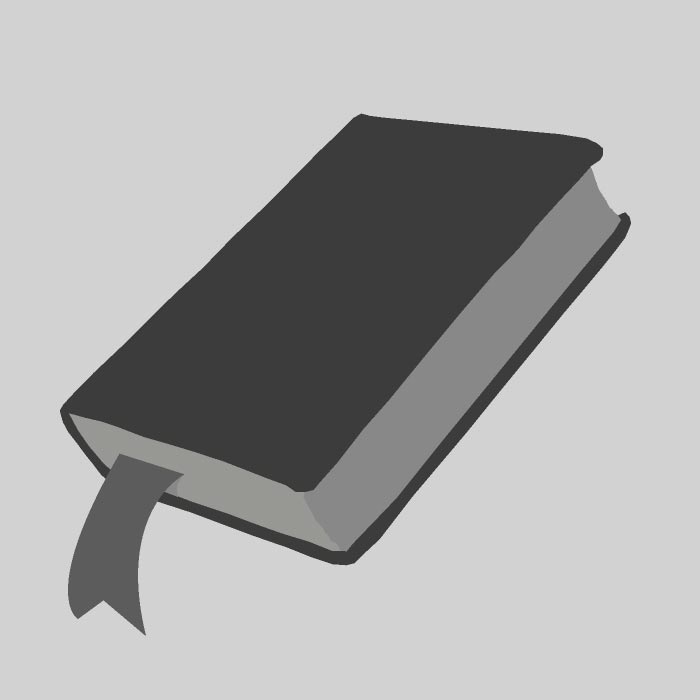 Stephen P. Duggan (1870-1950) was co-founder and the first director (1919-1946) of the Institute of International Education (IIE) established im 1919 to advance international educational exchanges.

Stephen P. Duggang was a member of the Committee formed to sollicit funds to establish the memorial fellowships to honor the 127 ambulance drivers who lost their lives in the war.

In 1924 IIE took on the administration of the AFS French Fellowships, with AFS continuing to have a say in the choice of Fellows.

...
Dr. Duggan says that the objective of his book is "to interpret the transition from the period of United States dependence on foreign cultural influences to the more recent period when American culture has penetrated throughout the world." This objective has led him to give a brief sketch of foreign influences on American culture and to follow that with interpretations of the political, economic, and social attitudes of the various countries of Europe, of the East, and of South America. It is significant that Dr. Duggan feels that these beliefs largely determine their cultural attitudes and that we cannot understand one another in international relations inless we know the basis of the thinking of the peoples with whom we deal.
...