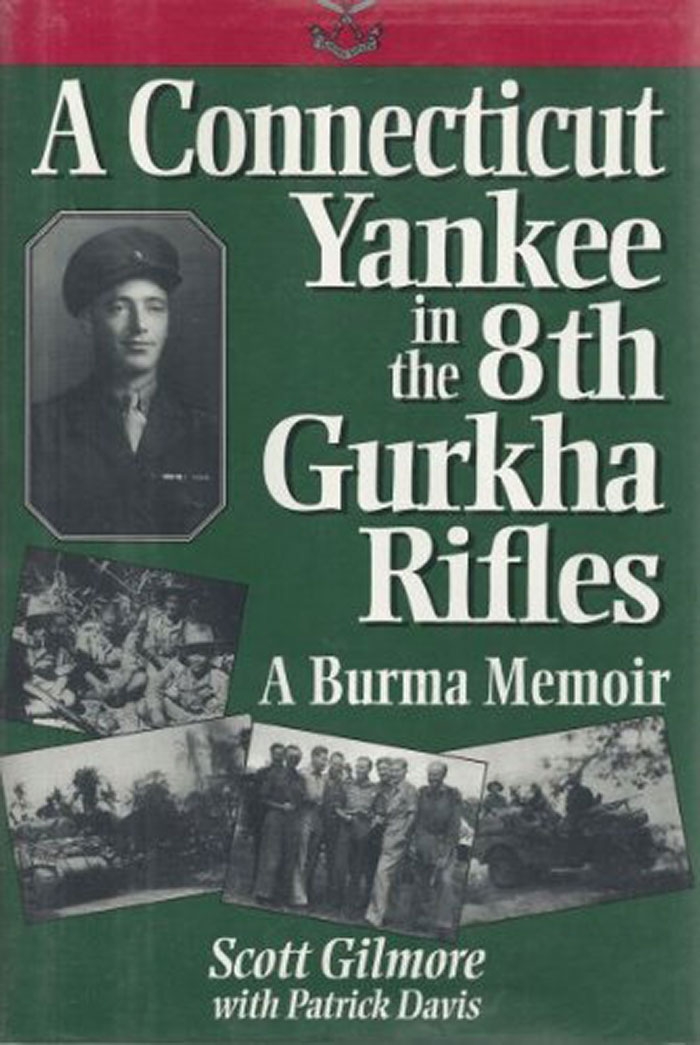 After a dangerous year in North Africa, where he witnessed the fall of Tobruk and the battle of El Alamein, Gilmore was accepted for training as an officer in the elite Indian Army. This was the old Indian Army of the British Raj, one of unflappable English officers, hardy Indians, and the legendary Gurkhas of Nepal, an army at the apogee of its skills and about to inflict on the Japanese their greatest continental defeat. Gilmore describes his challenging months at the Officers' Training School and with his new unit, the 8th Gurkha Rifles. He endures the assault courses and marches, confronts the arcane rituals of the officers' mess, and learns the language and customs of his diminutive fellow fighters. He learns to love and respect the knife-wielding Gurkha warrior. Finally, Gilmore's 4th Battallion is deemed ready to be put to the test. As part of General Bill Slim's 14th Army, it plunges into battle in the jungle-covered mountains of the Indo-Burmese border, fights its way across the dry plains of central Burma, executes a dangerous crossing of the mile-wide Irrawaddy River, and presses on to Rangoon, enduring both climate and tenacious Japanese opposition. As he moves up in responsibility to company commander, and engages in night reconnaissance patrols and set-piece attacks, Gilmore gives a picture of the fighting in one of the most difficult theatres of World War II.

Link to the author

More in this category: « American Field Service Bulletin Number 79 With the first war ambulance in Belgium »