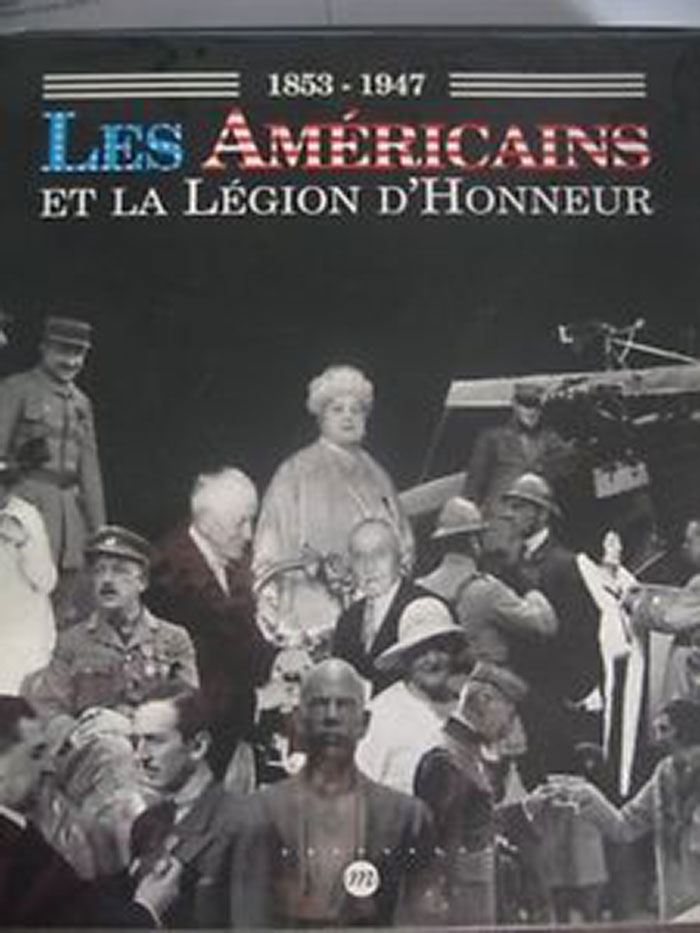 In this book, the reader will discover that Dr. Evans, Napoleon's dentist, was the first American to receive the Legion of Honor in 1853; that an American, Mrs. Spreckels, had a replica of the Legion of Honor Palace built in San Francisco in the twenties; that another American, W. N. Cromwell, was the main financial support of the creation of the Museum of the Legion of Honor in Paris, inaugurated in 1925; that in 1947, when the American Society of the French Legion of Honor celebrated its twenty-fifth anniversary, about 5 500 Americans were on the roster of the Order. Created by emperor Napoleon Ist in 1802, the Legion of Honor, the expression of democratic and universal values shared by both countries, appears as still another link between France and the United States.

More in this category: « American Field Service Bulletin Number 79 Fragments of Peace in a World at War »