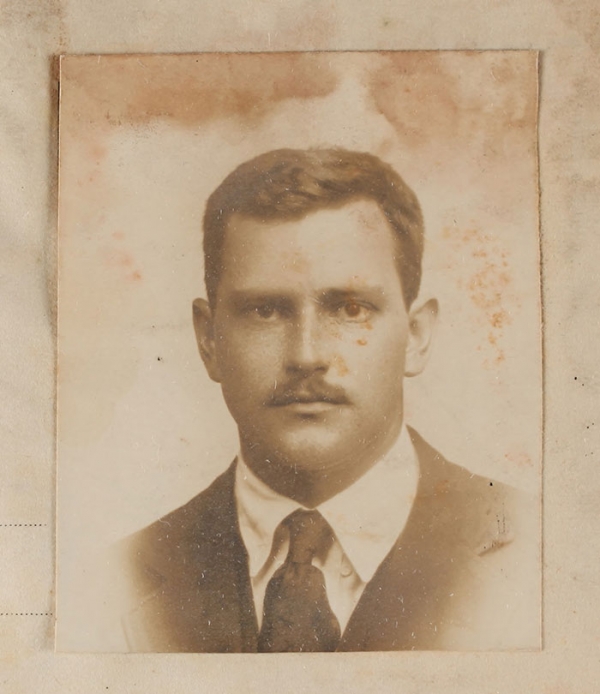 Courtesy of the Archives of the American Field Service and AFS Intercultural Programs.

Henry Sheahan grew up in Quincy, MA where he attended Adams Academy. He earned his B.A. 1909 and M.A. 1911 from Harvard College. Prior to WWI he taught at the University of Lyon (France), before returning to Harvard in 1914.

He joined AFS in August 1915, serving with Section Two. He described his service as ambulance driver in A Volunteer Poilu, his first book. In 1918, Sheahan became a press representative for the U.S. Navy.

His most famous book, The Outermost House, was published in 1928. It is considered as one of the factors behind the establishment of the Cape Cod National Seashore.