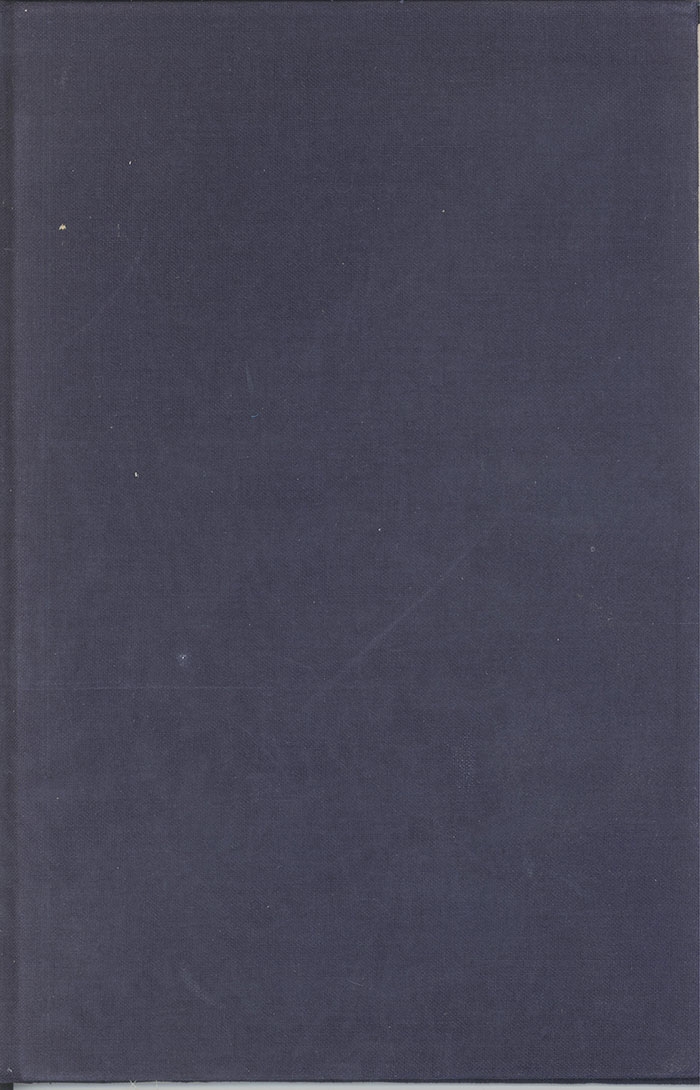 The author, George Rock, was a WWII ambulance driver.

From the foreword:
The spirit of the American Field Service is often referred to as something recognizable on sight and needing no definition. The protean manifestations of this spirit make this questionable. In the First War, over 2,000 Americans volunteered to drive ambulances with the French. They operated the ambulance and truck services, both badly needed, and came to know and to respect and to be fond of the French. When the war was over they founded the AFS Fellowships for French Universities, Inc., so that more Americans might have the opportunity of learning at first hand about France. And when France was threatened with another war, these same men reorganized AFS so that it could again go to her assistance with an ambulance corps. During the Second War, AFS served in many places with the troops of many countries: in France, Syria, Lebanon, Egypt, Libya, Tunisia, Italy, Belgium, Holland, Germany, Austria, India, and Burma alongside men from France, Great Britain, Greece, South Africa, Australia, New Zealand, Canada, Poland, Italy, India, and Nepal. Again they formed friendships. Together in 1946 the two groups of volunteers created the framework of the second AFS scholarship program.