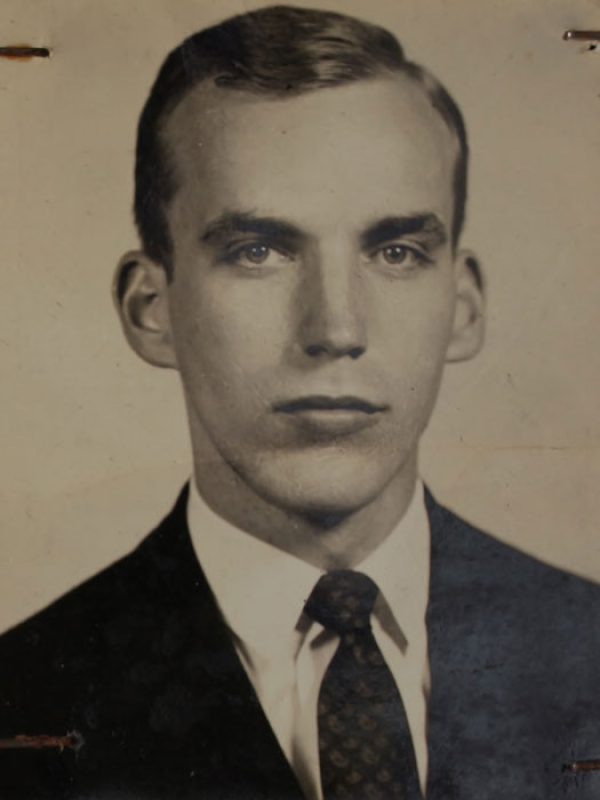 He entered the College of William and Mary in the fall of 1940 and in the spring of 1942 he volunteered for the American Field Service (AFS.) Applewhite served as an ambulance driver with AFS in Syria and with units attached to the Free French forces in the Western Desert and Tunisia. In the fall of 1943 he was attached to the D Platoon of 567 Company (Coy), and in 1944 he served with the 2nd Polish Armored Brigade during the Battle of Monte Cassino in Italy, service for which he was awarded The Bronze Cross of Merit with Swords by the Polish government. In the spring of 1945 Applewhite went to Germany and worked with AFS at the Bergen-Belsen concentration camp for two months after its liberation. He was transferred to India-Burma in July 1945 before being repatriated in October.

Following the war, Applewhite was hired by AFS to work with former ambulance driver records and accounts, and eventually became part of a small contingent of staff that operated the newly-founded international scholarships and exchange programs (AFSIS). Applewhite left AFS in 1948 to work in fundraising, and returned in June 1957 to assume responsibilities in fundraising and benefits. He served as Shipboard Director for the students on many crossings of the Seven Seas and became Acting Secretary of AFS in 1960. Upon George Rock's death in 1962 Applewhite was elected Corporate Secretary and served in this capacity until his retirement on January 1, 1990.

In those old days down in that building--I have to tell you a joke that to me absolutely epitomized the fun we had and how we used to work and under what conditions and the camaraderie that we had, and a lot of people didn't get paid at all. The young girls, I guess, got paid something. Nobody like me, who had somebody to support them, of course, got paid anything. One morning, on a terribly, terribly cold morning, I came in and came down the stairs. I was taking my coat off and sitting down at my desk and Apple's desk was just two desks away. And as I sat down, I saw this gigantic cockroach in my 'IN' basket on top of all my piled work. And I screamed. I'd never seen anything like that; so I screamed, 'Apple, there's a cockroach in my IN basket.' And he said, 'Put it in your OUT basket and get to work.'